There was no stopping the creativity, diligence, and problem-solving going on inside student brains at Calistoga Elementary School.

Editor’s Note: In September, Spark!Lab partnered with ePals, an education media company and safe social learning network, for the second annual Invent It! contest. The contest challenged students to think about real-world problems and invent something that could help solve it. We received nearly 300 entries and winners will be announced February 4. But you can help boost this STEM activity by weighing in with your choices of the best student inventions.

The following is a guest post by teacher Matt Gudenius his class’s participation in the Invent It! contest. Matt’s post first appeared on the ePals Global Community.

Throughout the last few years at Calistoga Elementary School (Calistoga, CA), advanced students have been using ePals resources in various ways, such as writing to email penpals in Italy as part of an Italian-themed GATE program.

Many of these students also take part in the school’s 5th/6th STEM (science, technology, engineering, and mathematics) Academy, a project-based learning curriculum designed to extend and apply advanced math skills through engineering and design projects in the areas of robotics and architecture. The idea behind our Academy is that standards-based skills should not just be learned, but should be applied—along with technology tools and techniques—to solve real-world problems. We are always looking for problems to solve and ways to solve them!

So when we received news of ePals/Smithsonian’s 2nd annual invention contest, we were all ears! Being very apropos to our problem-solving projects students were already engaging in, we decided to set aside our LEGO MindStorms robotics and Google SketchUp CAD models for a little while to take part in the opportunity to learn about the process of invention in a broader, more general scope. 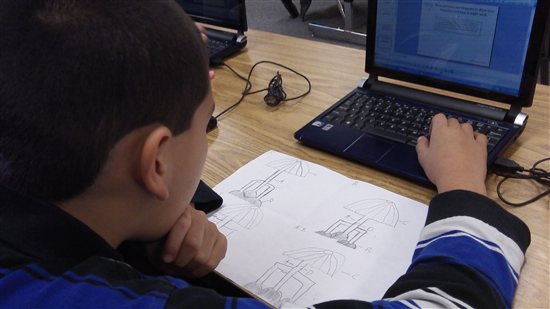 We took our time to explore the processes and PowerPoint template provided on ePals, and proceeded to carefully work our way through the steps. The very start was the hardest part! Thinking of problems to solve—when the sky’s the limit and there are no constricting parameters—can be very difficult! Students made claims like “There aren’t any problems to solve!”… to which I replied “There are always problems to solve. Even if they have been solved in certain ways, there are always ways things can be improved.”

With that, students began brainstorming. One challenge is that many students tried to think of an invention before first thinking of what problems needed to be addressed, or the multiple different alternative methods that could be used to solve them. This is a backwards approach to the premise: “Necessity is the mother of invention“, so they were instructed to take a step back and try again; to specify a problem first, then brainstorm possible solutions, and finally to pick one (or a hybrid combination of solutions) that best fits the need. 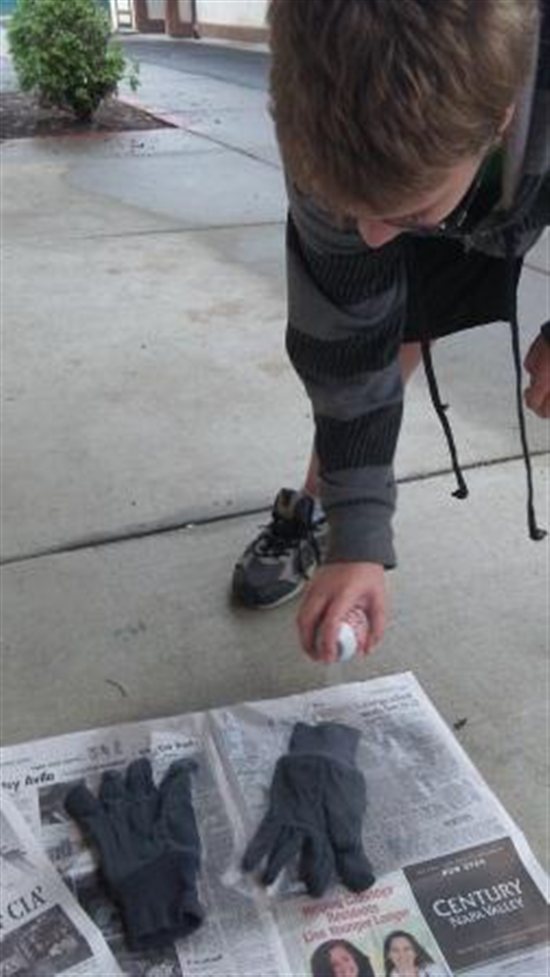 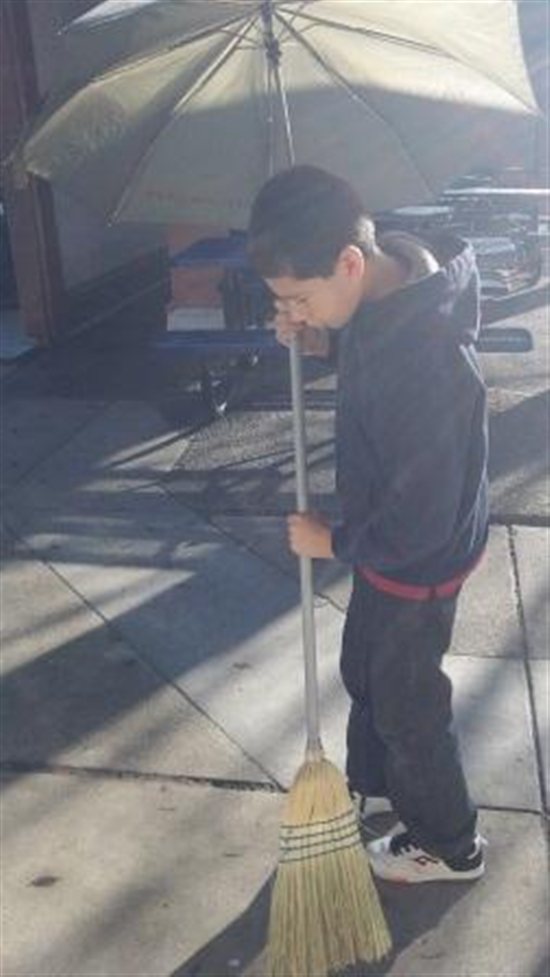 Once this process was complete, the spark had ignited and we were off to the races—there was no stopping the creativity, diligence, and problem-solving going on inside student brains! Some students came up with grandiose solutions involving electronic components or computer technology (we are, after all, working with robotics!) Others took heed of my advice that “The simplest solution which gets a job done is often the best solution.” These students may not have had the complexity or the “wow factor” of the more technical ideas, but the beauty is that they had the know-how and materials to actually create and test prototypes of their inventions. This is truly invaluable, and it underscores the importance of not biting off more than you can chew!

Although we used the Invent It! PowerPoint template as a guide, we decided it would be best to add a few more details that seemed to be missing. For example, directly after Think It and Explore It comes Sketch It… which we did, but we decided that pictures alone were insufficient to explain how the invention worked. So we have added a “Describe It” slide to go along with Sketch It, in which both words and pictures are combined to explain the construction and function of the invention. This also helps mimic the actual format of real-life patents. And to see examples of just how simple or complex patent drawings can be—and how they use letters and numbers as labels to help illustrate the written text—we took a look at a brief history/evolution of patent drawings.

Additionally, we—especially for those of us who were not artistically-inclined and had ideas too complex to build as prototypes—decided that it would be great to use computer-aided design (CAD) tools to create virtual models of our inventions to give accurate visual representations of them. So students set to work using Google SketchUp to create 3D computer models to scale.

At the end of the day, we’ve learned a lot from this process and feel proud of our completed inventions. We hope to participate again next year! 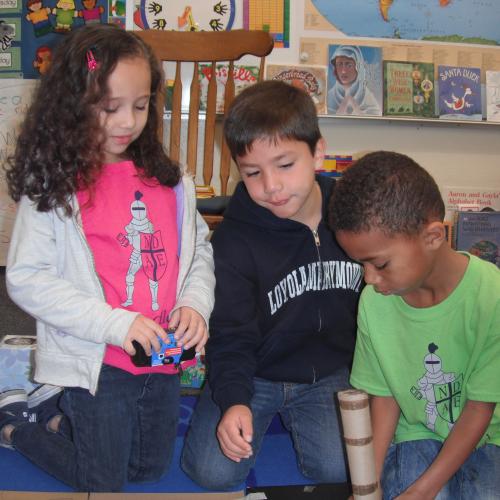 Through the Invent It! Challenge, even the youngest students were able to celebrate their creativity and realize that even though they are small, they can still help make our world a better place.

Judging the Invent It! Challenge

Members of the Lemelson Center team reflect on their experiences judging the Spark!Lab "Invent It!" Challenge with ePals. 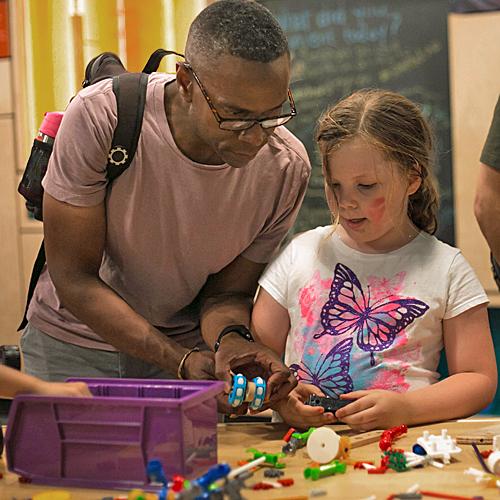