From child scientist to playful inventor

From Child Inventor to Playful Inventor

Alison Gopnik, Ph.D., University of California at Berkeley, co-author, The Scientist in the Crib: Children are making up theories of the world, going out and testing those theories, doing experiments to explore those theories, and that testing and experimentation is what we see when we see play. Even the very youngest children are already doing some of the same things that scientists are doing.

John Fabel, inventor, adjunct professor of design, Hampshire College: If play is exploration, and gives us license to try new ideas, work in many ways is application of that understanding. It's hard for me as an inventor to think about being effective in my work without being involved in the process of play, which really enables me to work at playing with ideas.

Mike Augspurger, inventor of handcycles, One-Off Titanium: I really don't know if this is a good idea or not, you'll just have to let me know. That was the moment, is when I first saw the first handcycle. I kept thinking, how much does that thing weigh? Or think if it was rear wheel drive, or think if you were sitting lower.

Mike Augspurger: I could tell that I could make a better one.

Arthur Ganson, sculptor/inventor, artist in residence, Massachusetts Institute of Technology: I would say that all of the ideas on every level come out of a kind of daydreaming, imagining. Where does the idea start? There's an initial idea; there's an attempt to work on it; there are problems. The solutions come from the daydreaming about the problem. And it really is playing with the materials.

Alison Gopnik: When children are finding out about the world, they are using a lot of the same kinds of fundamental, basic techniques that scientists use or, for that matter, that inventors use when they are trying to be creative and find out about the world.

John Fabel: Play is one of the ways that we begin to understand the nature and the shape of the world. This is really a prime occupation of children. What is this place that we've been brought into? How does it work? What happens when we try this? What happens when [we're] mischievous?

David Kelley, founder and chairman, IDEO, product design company: To me, school was questionable, but summer break, those three months in the summer, was a lot of fun. And we would get together and build tree forts or, you know, go dam a river somewhere, or just tear apart mom's washing machine and try to fix it. Sometimes it got back together, and sometimes it didn't. When you play and go way out in a certain direction, it pulls the center out of what people are doing, and so it allows you to come up with innovative ideas.

Boy: You close your eyes, and you flip over one, and you see if you get a match. And you do it while you're closing your eyes.

Frank Wilson, M.D., Stanford University Medical Center, author, The Hand: Young children invent things without anyone ever instructing them to do so.

David Kelley, founder and chairman, IDEO, product design company: We were out watching them the other day, and they were--to make orange juice--they were taking oranges, and they were smashing them with their boots and hammers and everything, and that was orange juice.

Alison Gopnik: One of the things that we always say is that it's not that children are little scientists, it's that scientists are big children.

Ann Moore, Snugli and Air Lift inventor: Third time's a charm. They've accepted it. How can we make it better, cheaper, quick?

Alison Gopnik: Scientists actually are the few people who as adults get to have this protected time when they can just explore, play, figure out what the world is like.

Arthur Ganson: In many ways all of my engineering training has come through just tinkering and playing. I've never had any engineering courses, and I think that's probably a good thing because solving the problems on my own has led to, I think, the nature of my art. Whereas if I had to learn how to make machines in a machine shop, then I would have sort of been told how to make things, and then they would look that way. So I never knew how to make things, I just kind of came up with it.

John Fabel: Sometimes I have to realize that whenever I feel stuck, it's often a cue to start playing. And it's as if play can actually open my mind again, and actually help to reinvigorate the work that I am doing. 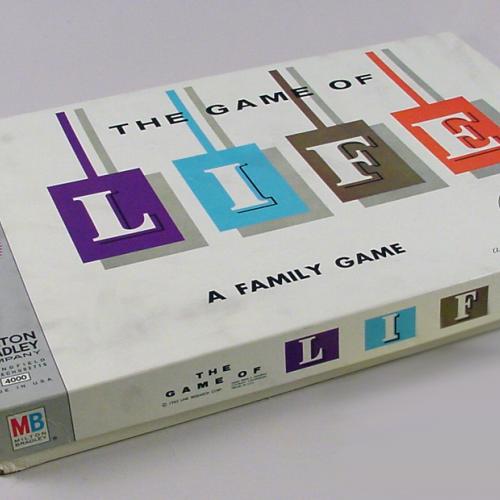 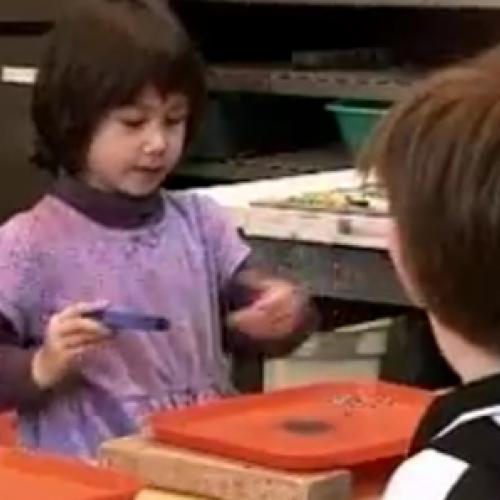 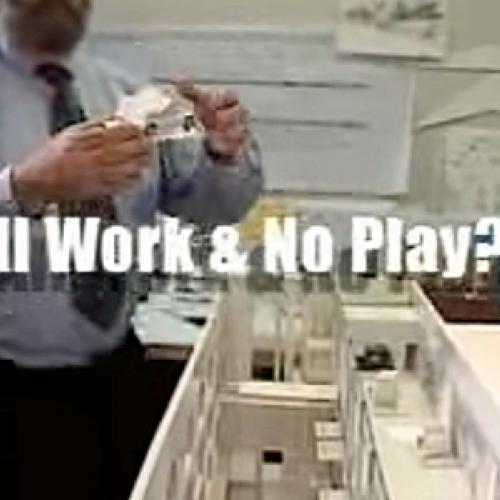 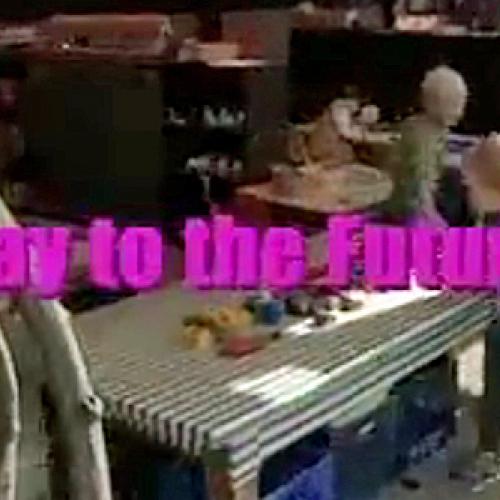